The core of our journey as men is to honor God in the way that we live. Our lives are a channel for God’s renewing power to transform us and the people around us. As we learn to connect with God, He will transform our lives to achieve our purpose 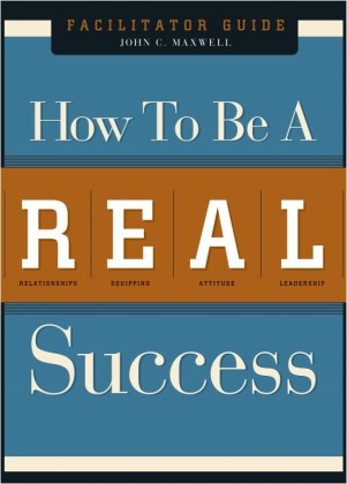 Success is not a destination. It is a process – a lifelong strategy of building on strengths, minimizing weaknesses, and focusing on the people and points of life that are most important.

In “How To Be a REAL Success”, The Transforming Men Team will help you understand the keys you need to succeed in life. Whether you are a student or a corporate executive, you will achieve great things by understanding four very important success building areas: Relationships, Equipping, Attitude, and Leadership. 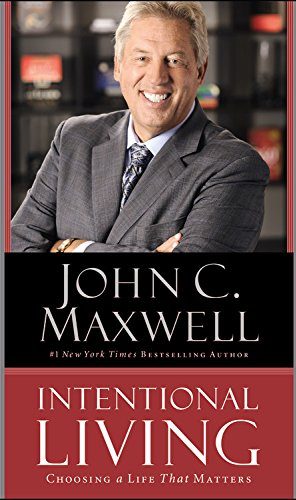 BE INTENTIONAL TO MAKE AN IMPACT!

Deep down, what does every person want most? To live a life that matters. We all want to feel like the time we spent on earth made a difference. How do we achieve that? 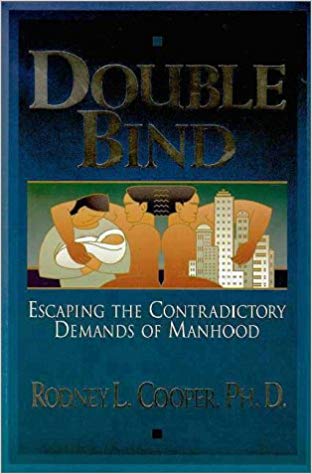 If you’re like most men, cultural demands have turned you into an emotional chameleon. You’re expected to be aggressive at work, yet nurturing at home; guarded in public, but sensitive in private.

Dr. Rodney Cooper calls such contradictory demands “double binds ” – no-win situations men face every day, such as: A man’s identity is reduced to the roles he plays rather than who he really is – but he can’t adequately fulfill his roles without a firm sense of his true identity. The man who provides for his family hears complaints that his job keeps him from giving more of himself to his wife and children. The husband who spends all his spare time with his wife, as society expects, forfeits the benefits of friendships with other men.

Men caught in double binds expend their energy trying to be everything to everyone. Consequently, they never dig deep into the heart of masculinity to discover for themselves their true identity and the freedom it brings.

Fortunately, there’s a way to break free from the double binds in your life. Drawing on Dr. Cooper’s experience as a professional counselor to men, Double Bind first explores the most prevalent double binds men face today – including the crucial Identity Double Bind – and points to a proven path for resolving each one. Then it reveals biblical principles for living the Abundant Life: a life characterized by peace and assurance, grounded in a clear understanding of who you are and Whose you are.